In action against forced prostitution and human trafficking

Bea* doesn’t want to tell much about the family she grew up in because people didn’t treat her the way one would imagine loving parents would. She grew up in the midst of a satanic cult and was abused physically, psychologically, and sexually tortured and held as a prisoner for years. She was mostly held in cellars or garages and rarely got enough to drink and the food was mostly inedible.

When she couldn’t take it any longer, she chose the only way out she could think of and tried to kill herself. Thankfully, she survived. She then entered a mental hospital. Her therapist helped her and after a while referred her to a Mission Freedom Home.
The non-profit organization Mission Freedom, which is supported by the CBN Orphan’s Promise organization, has been campaigning for women who are victims of forced prostitution for 10 years. The team provides a new perspective for living, and provides practical help for a new start and better future. The work is based on the principle: look, help, protect, accompany. 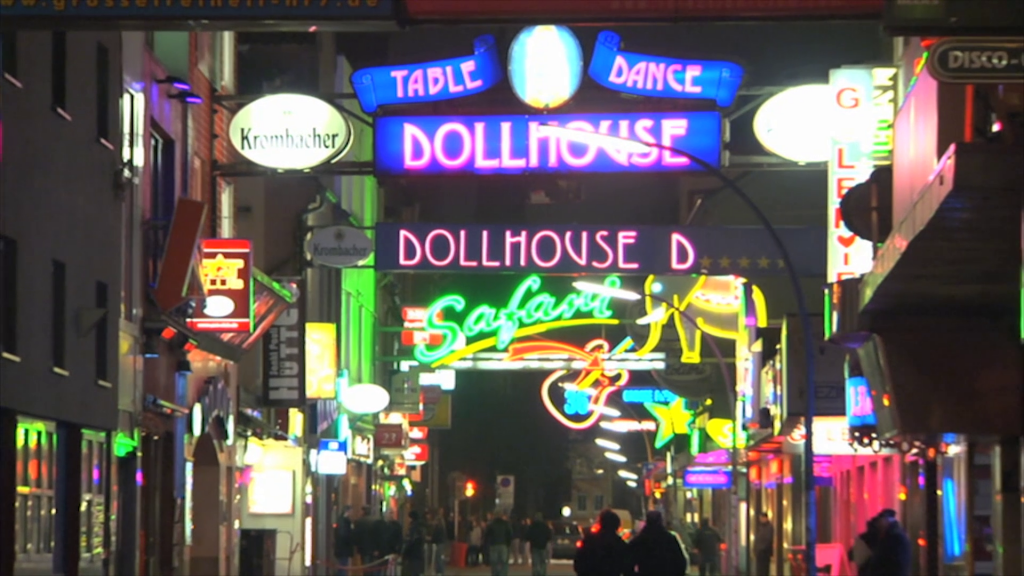 Mission Freedom educates people about forced prostitution through lectures and events in churches, schools, and conferences. Through educational measures in countries like Uganda, potential victims of human trafficking are informed and warned. Young women from Eastern Europe and Africa in particular often see no prospects in their homeland.

Human traffickers take advantage of this and lure them to Western Europe with false promises. For example, they are promised a career as a model, work in gastronomy, or other industries. During the trip, their passports are taken away, they are threatened, beaten, and raped. Under the pretext of having to pay the high travel costs, the human traffickers force them into prostitution or continue to sell them like goods. The change of location, constant abuse, and lack of language skills give women little opportunity to get help on their own. The fear of the police is great because they fear deportation without papers. The pimps threaten them and their families. 20% of the victims are minors. 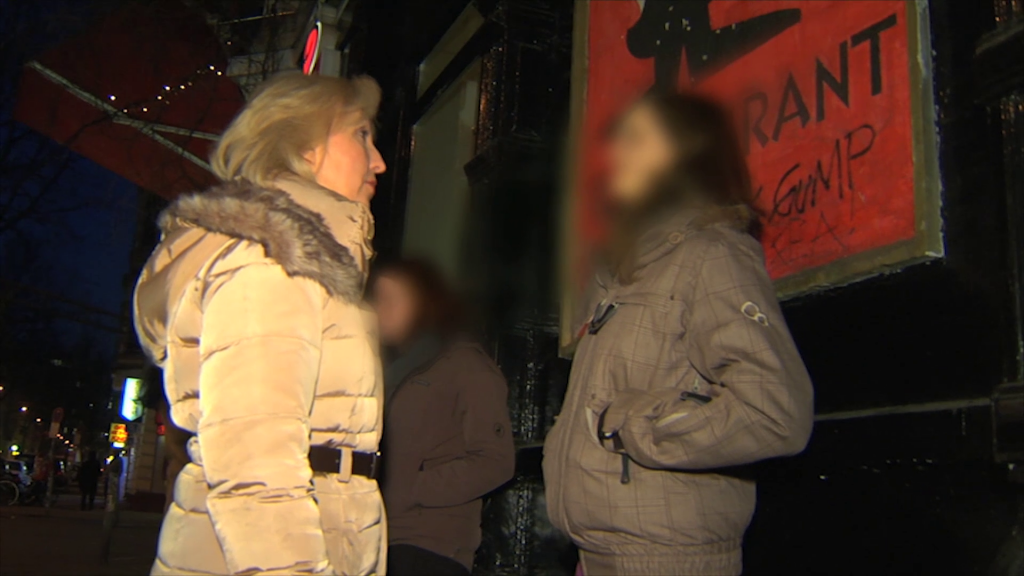 Teams of Mission Freedom workers are out and about several times a week in Hamburg and Frankfurt to build trust in the forced prostitution and to show them the possibility of leaving. Women who escape their pimps are housed in two shelters called homes. Up to eight women live there in an assisted living community. If women manage to escape forced prostitution, they not only need support with administrative procedures, but also doctor visits. The team also helps the women through trauma-informed Pedagogy therapy and Psychosocial counseling. Those affected are sometimes given a new name and a new identity for protection. Step by step, they will be able to find their way into an independent lifestyle. When everyday things like shopping, cooking, and housekeeping are no longer challenges, women begin to prepare for their after-home life. The employees help with application training, arrange German lessons, and further education. And, if the women want to go back to their home country, the team organizes the return trip and works with local aid organizations.

Bea found shelter in one of the homes and started a new life. At the beginning she was still very intimidated, 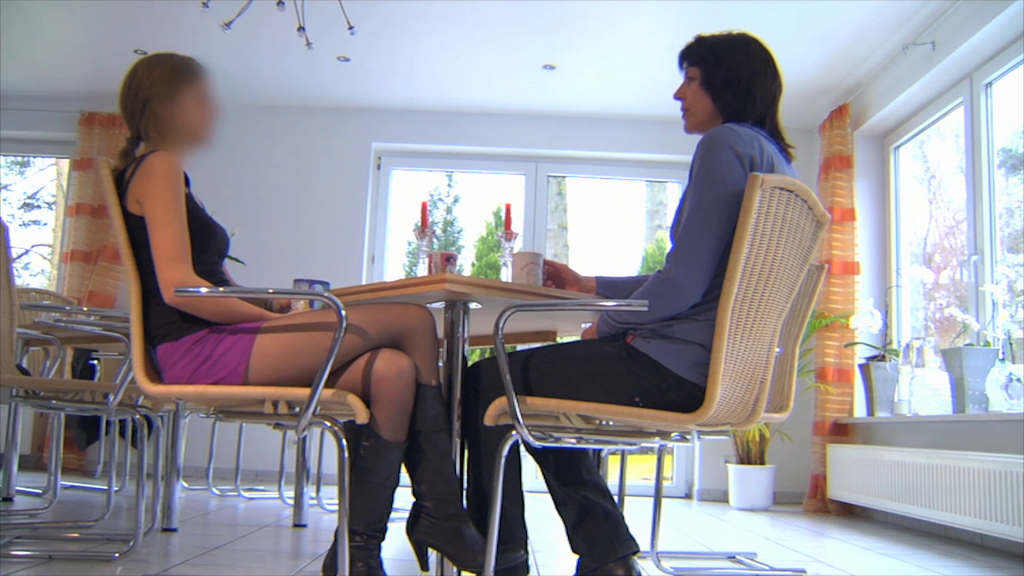 cautious, and generally only moved when she was asked to do so. This was not particularly surprising when you consider that she was not allowed to decide anything for herself for years. Neither what she wanted to eat nor what happened to her body was in her power. It took time before she could enjoy the luxury of having her own room and bed, a refrigerator full of groceries, and a loving community. Bea needed a lot of prayer and patience to slowly break away from her old life.

After a while, she began to regularly go to church and take part in church and prayer services. In order to leave her old life completely behind her, she invited Jesus into her life. Now she’s like a new person. She discovers her joy in cooking and baking. She is happy to try out different recipes and let her creativity run free. In the house she started taking care of the decorations and flowers and in her free time she enjoys cycling in the great outdoors. Bea confirmed her new identity as a child of God when she was baptized outside with a temperature of four degrees celsius. Nothing could stop her from professing Jesus.

“I found my new family with you. I am so blessed and happy and getting better and better. A “healing” also means letting go of everything old. That means a radical breaking off of all old relationships and the penetration of a new name and a new identity. Please don’t think of it as so easy. This is only possible with people who are by my side and who continue to fight for me when I could no longer fight for myself. I found these people at MISSION FREEDOM. I am also aware that none of this would be possible without you, dear donors. I do not know you personally and you do not know me personally, but with your donations you create the possibility that I can be accompanied in the way that will lead me ever further into life; a courageous, hopeful and meaningful life in which there is more and more joy in a new morning. And that’s why I want to thank you very much for a perspective on life in freedom and dignity.”

If you would like to learn more about the work of Mission Freedom (Video in german):

You want to partner with CBN?